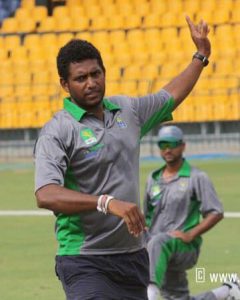 Sri Lanka National cricket team opening fast bowler, who strives to share his expertise and knowledge with young and upcoming cricketers. Prabath served as the Assistant National Bowling Coach for the Sri Lankan Cricket team. After arriving in Melbourne, Prabath became the Head Coach of Casey-South Melbourne Cricket Club. He completed his fitness training accreditation and now is the head coach of Melbourne Cricket Coaching

Prabath Nissanka played Test and ODI cricket for Sri Lanka. He is a right-handed batsman and a right-arm medium-fast bowler. He is one of the quickest bowlers produced by Sri Lanka. Prabath had an impressive debut in Sharjah in October 2001, picking up two wickets in the process. He is a member of the MRF Foundation for pace bowlers.

Prabath played a pivotal role as a vital team player of Sri Lanka’s ICC Cricket World Cup squad in 2003 and his 4/12 helped Sri Lanka to restrict Canada to 36 runs, which is a World Cup record. In his last test match, he took 5/64 against West Indies in Kingston. 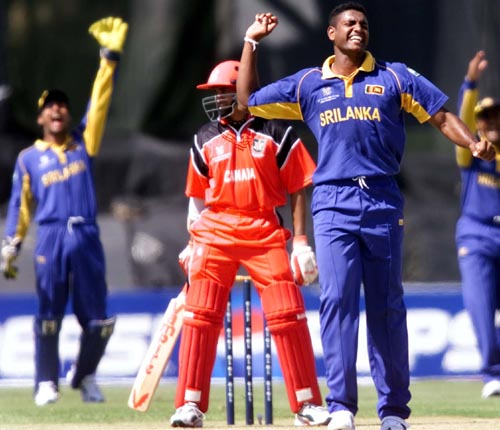 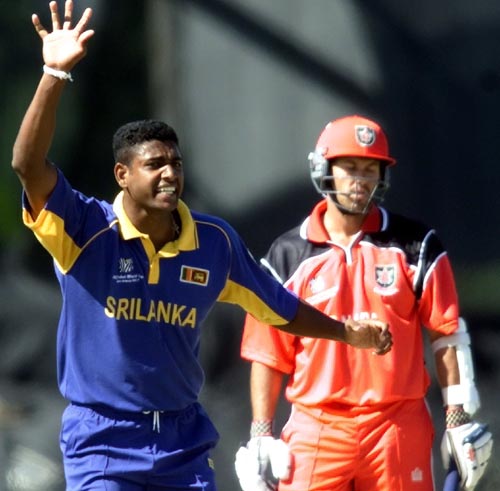 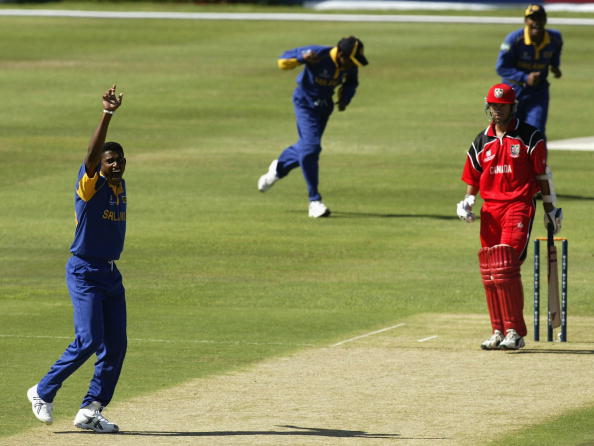 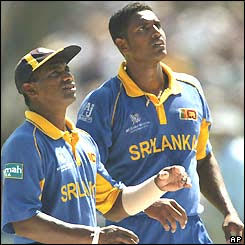 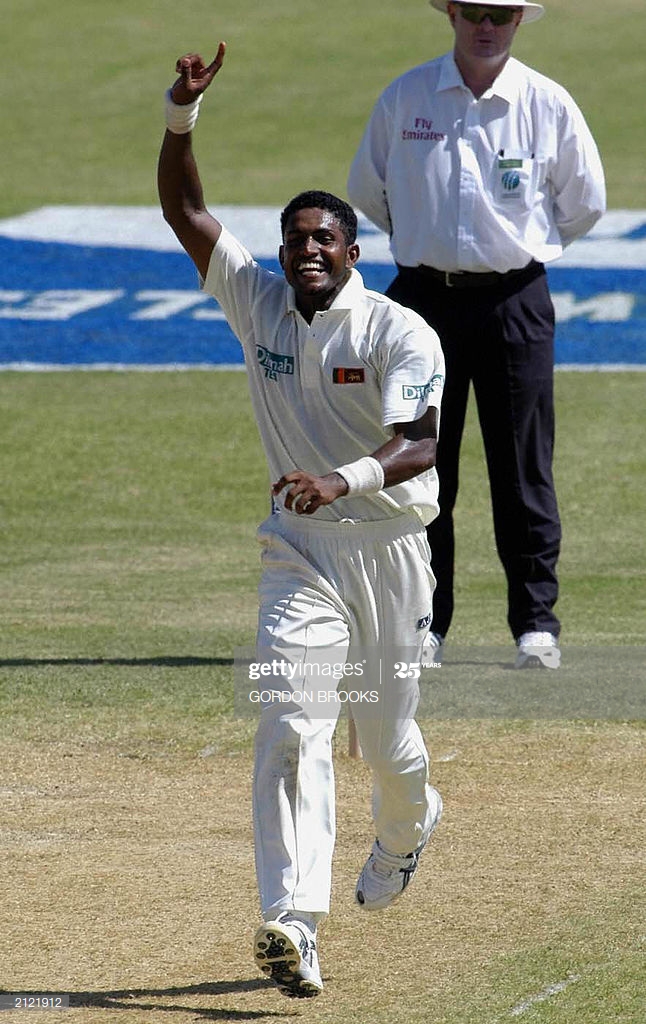 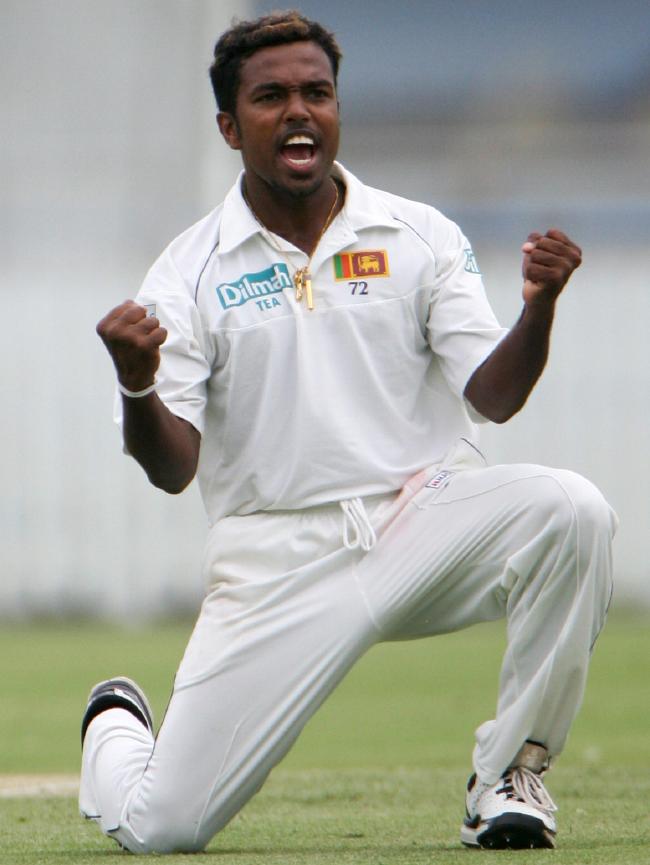 Malinga Bandara is a former Sri Lankan professional cricketer, who played all formats. He is a right-handed batsman and also bowls leg breaks.

Malinga Bandara was earmarked from an early age as a leg spinner of great potential. On the basis of his school performances he was selected for the Under-19 tour to India in 1997, the Under-19 World Cup in South Africa, and the Sri Lanka A tour to England in 1999. In between, he made his Test debut against New Zealand in 1998-99.

Bandara made his ODI debut against New Zealand in January 2006 at Wellington and was highly successful in the tournament, taking fourteen wickets at an average of 23.92, a strike rate of 29.2, and an economy rate of 4.90, bettering his more famous spin twin Muttiah Muralitharan. He took his best bowling figures of four for 31 against South Africa in the final VB Series round robin match at the Bellerive Oval, Hobart, on 7 February 2006. This performance ensured Sri Lanka’s place in the finals against Australia.

In Sri Lankan domestic cricket, Bandara played for a variety of sides. Having spent the previous two summers at Normandy CC of the Surrey Championship, turning out in 55 Games for the club, he also played county cricket for English county Gloucestershire during the 2005 season, he was so successful with the ball that he was named “Gloucestershire Player of the Season”. He joined Kent in 2010. 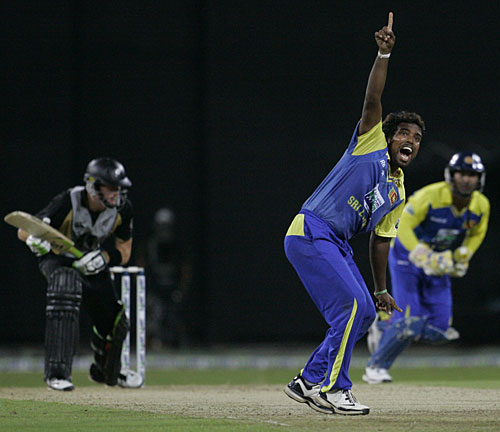 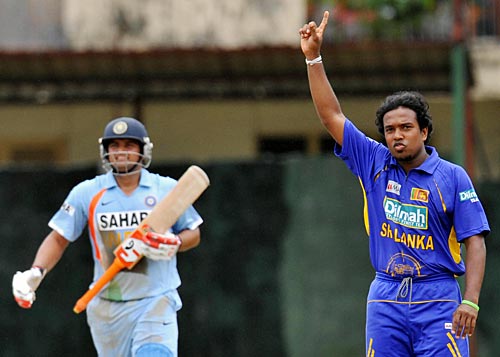 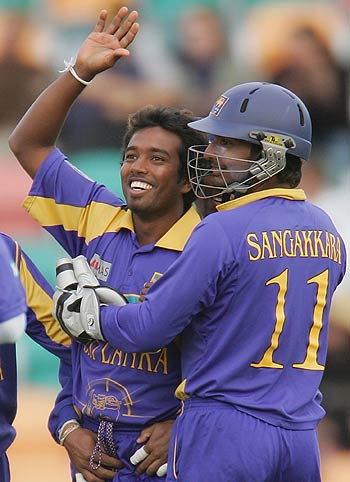 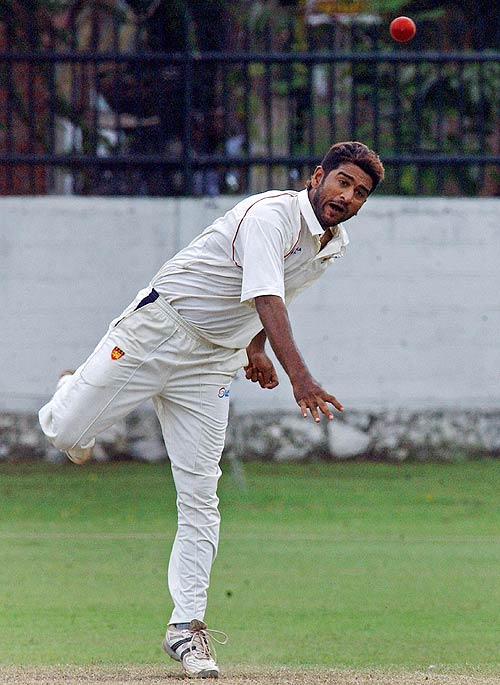 Kaushal Lokuarachchi, is a former Sri Lankan cricketer, who played all formats. He is a right-handed batsman and a leg break bowler.

Having made an exceptional start to his career as an allrounder when he was a schoolboy, Lokuarachchi was made part of the Sri Lankan squad after the 2003 Cricket World Cup.

His ODI debut ensued under Sanath Jayasuriya’s leadership against Kenya in April 2003 at Sharjah where he took a wicket in his first ball of ODI career. 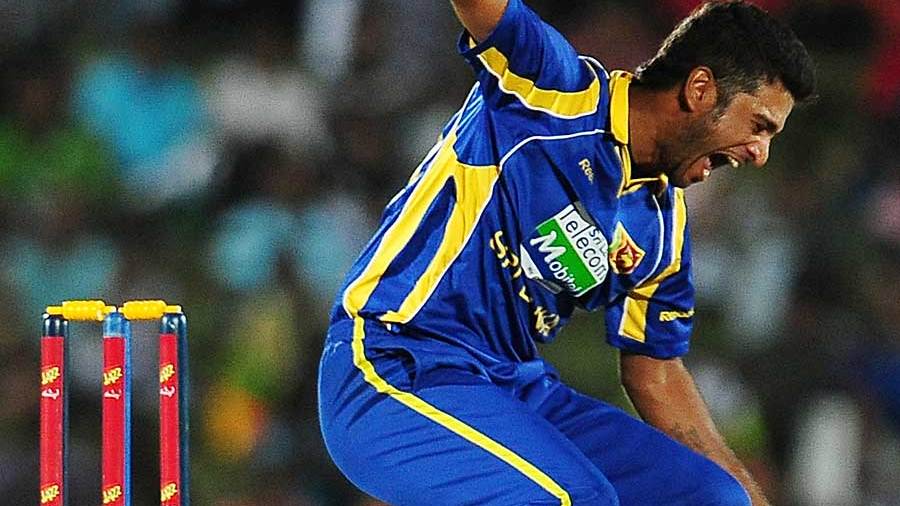 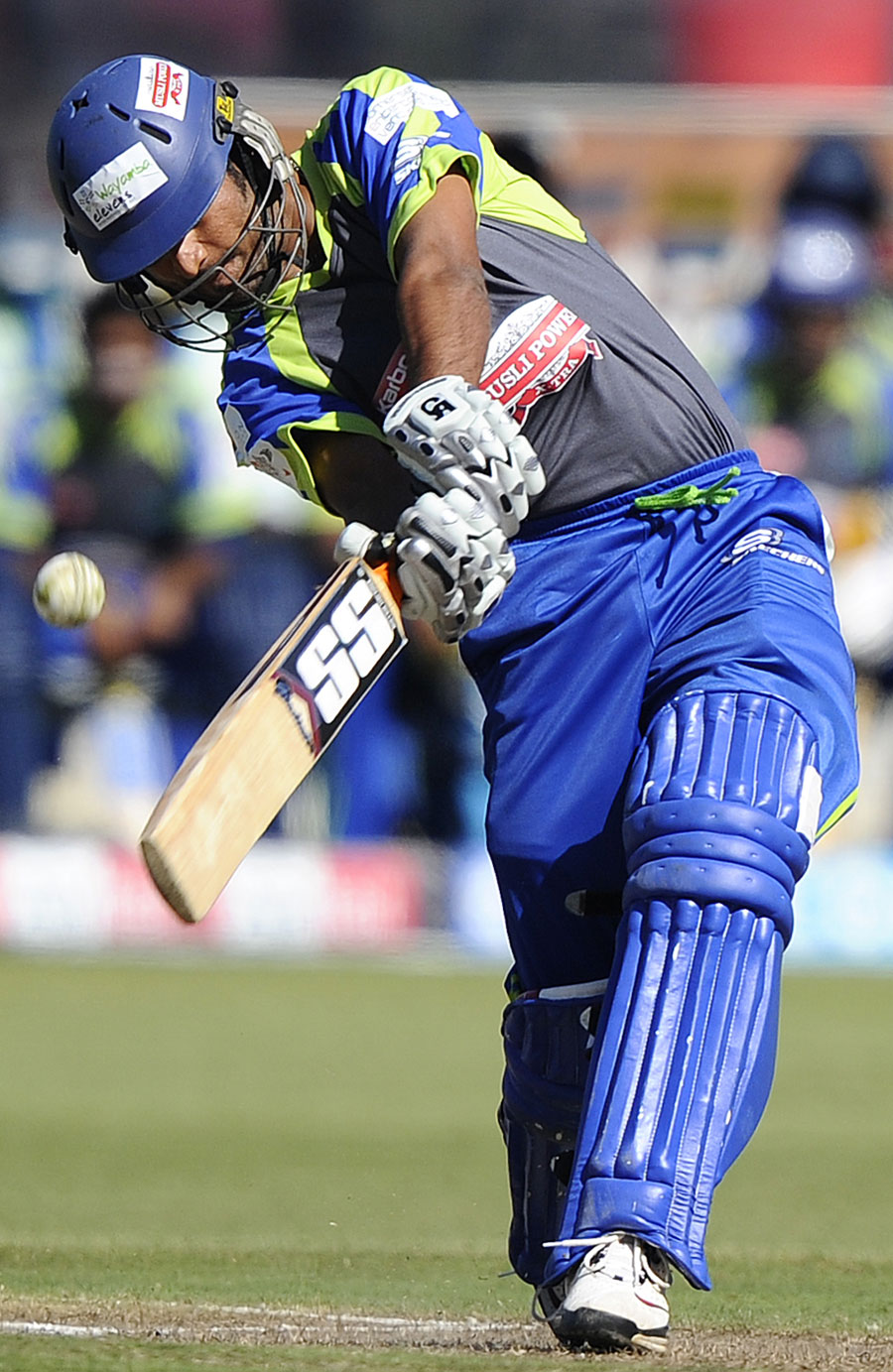 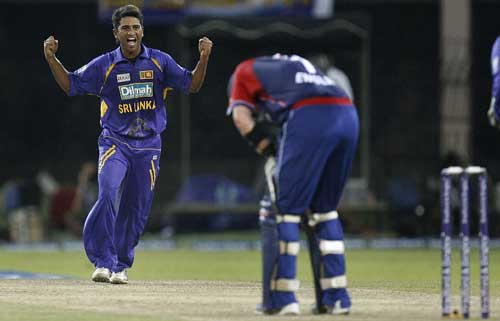 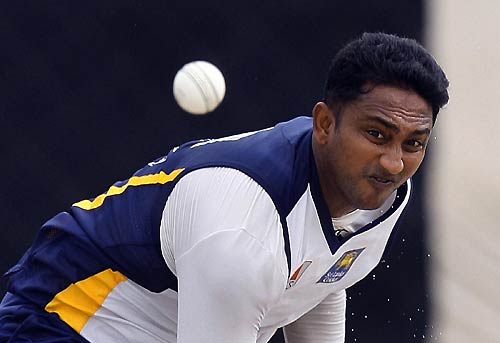 He was part of the Sri Lankan under-19 World Cup squad in 2000 and his 12 wickets at an average of 13 apiece help fast track his progress to the senior team. Weeraratne made his ODI debut in the Asia Cup in 2000.

He holds the record for the fastest ever List A 50, beating Adam Hollioake’s record by 3 runs in a 12 ball effort. His innings for Ragama included an over that went for 34 runs with 5 successive 6’s.

He has also played for Sultans of Sylhet in Bangladesh’s NCL T20 Bangladesh.

All our Specialised coaches are subject to availability.